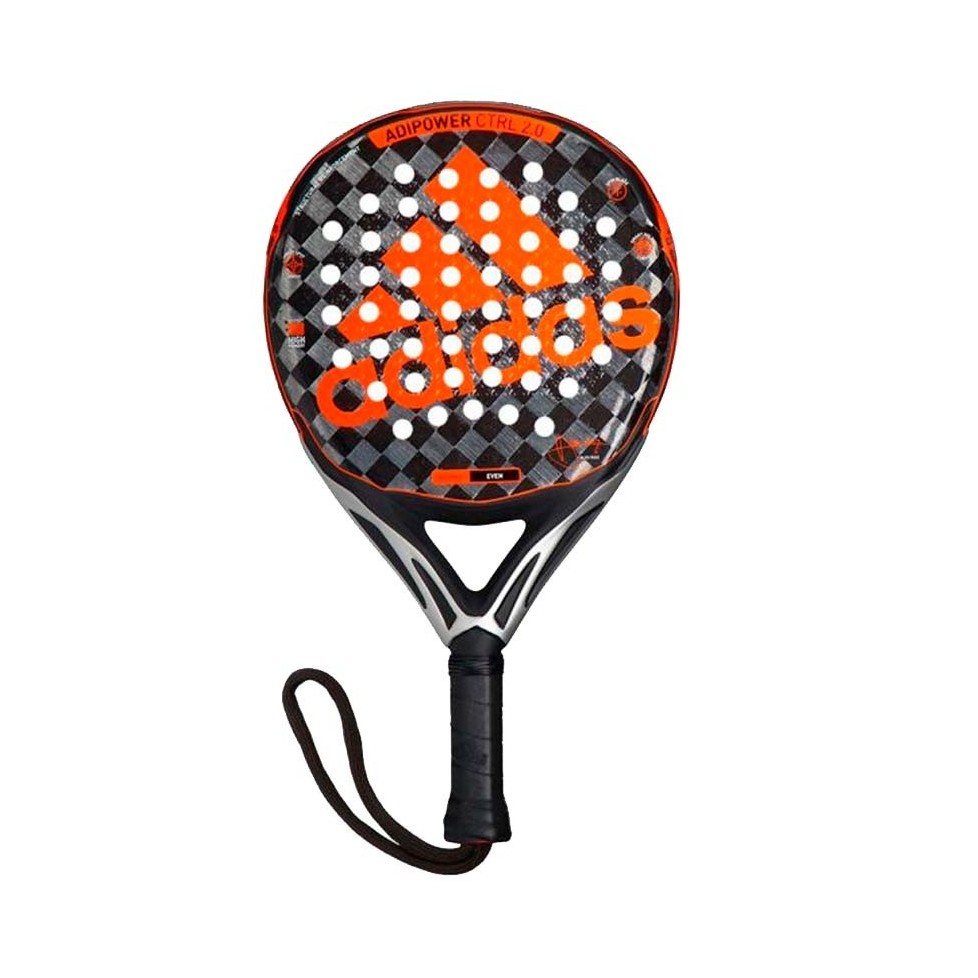 One of the best control padel rackets, comes for this season 2020 The Adidas Adipower Control 2.0 arrives!

Adidas Adipower 2.0 CTRL, one of the largest control padel rackets on the market

One of the most acclaimed brands by paddle players, Adidas, has presented a new collection of spectacular shovels with better performance and great innovations. In this new collection will be included, again, one of the best control padel rackets on the market, the new shovel Adidas Adipower Control 2.0.

A Adidas shovel which has improved in both technology, material and design, becoming one of the most desired padel rackets by those players who opt for full control of the game. Stay true to your round oversezie format with a medium-high balance and a large sweet spot, ideal for those players who need maximum precision in each stroke, without neglecting that power, often necessary in the area of the net.

Carbon is incorporated into both the framework and the Tubular, ensuring resistance to improve exposure to possible structural impacts, as well as boosting the power in the blow thanks to the hardness of the material. The Eva High Memory Rubber, high-density rubber, aimed at players who want to get the maximum power in its hits, it allows the rapid recovery of the core at the moment of impact, generating extra power to that printed by the player.

In terms of progress, the German brand has also decided to improve Technology. The Dual eXoskeleton, 100% carbon nerves inserted into the frame and heart of the shovel, combined with the Power Embossed Ridge, performances that will give rigidity and power to it, giving it greater stability, without ever losing control. The Eva High Memory rubber it is introduced into the inner core, a high density material that will improve comfort and ball output, making this padel racket the best hybrid between control and power.

And of course, a Adidas padel racket of such characteristics, as is the new Adipower CTRL 2.0 has to be in line with a fresh and innovative design. An aesthetic that has changed radically since its previous models, replacing the classic logo of the three lines of the brand that ranging from the top to the center of the shovel, with the branding of it in the central part on both sides gaining in corporate presence. Chessboard background in two shades of gray that combines with the orange color. A shovel you won't go unnoticed.

As an alternative to the new Adipower CTRL 2.0, we go a little more to attack with the new Adidas Adipower 2.0 shovel, more powerful and aggressive will allow you to increase the performance in attack generating more force in each hit.

The weight of the shovel is always indicative, we will try to adjust as much as possible.

Dual ExOskeleton: Dual eXoeskeleton: These are 100% carbon nerves inserted into the frame and heart structure. It increases the power and rigidity of the paddle padel racket thanks to the specific design of a frame with a homogeneous combination of materials located in the heart, which generates less torque in the whole. In attack strikes with great acceleration, the shovel behaves in a compact set and drives the ball making more efficient use of the player's energy.
Without Blade: Rough texture in the blade planes, which allows to give effects to the ball more easily, thus achieving greater control and greater precision in our attack strokes.
Power Embossed ridge: Side nerves in the frame that help keep the structure uniform in the great efforts to which the shovel is subjected when impacted at high speeds.
Eva High Memory Rubber:  High density rubber aimed at players who want to increase their power. The rubber memory at the moment of impact allows a rapid recovery of the core at the moment of impact generating extra power to that printed by the player. 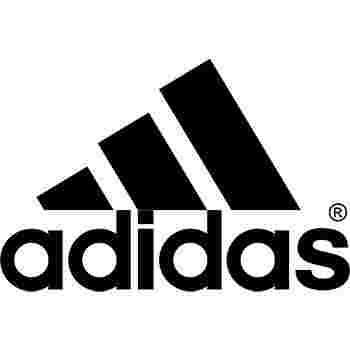